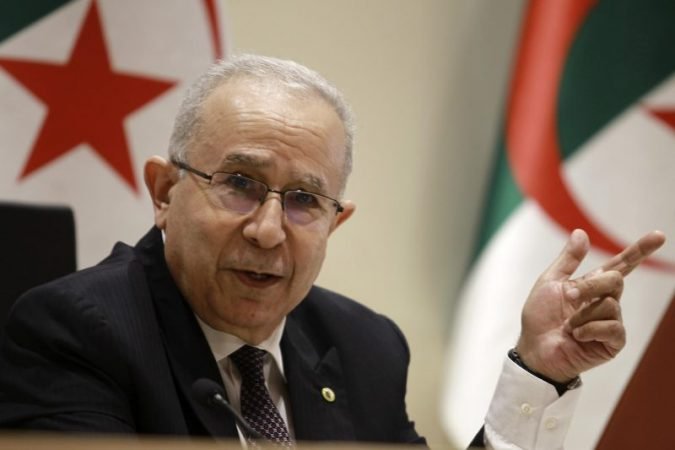 Algeria cited a series of alleged hostile acts for the cutting of ties when it announced the decision on Tuesday,.

The move was “expected…in view of the logic of escalation observed in recent weeks,” the Moroccan ministry said in a statement released overnight.

“Morocco categorically rejects the fallacious, even absurd, pretexts underlying it,” the statement read.

Morocco and Algeria are allies of Western nations, and their break in relations could complicate diplomacy in the region and beyond. The two countries are important in the fight against extremism in the nearby Sahel region.

France, once the colonial power in both Algeria and Morocco, chose a balanced tone to offend neither side.

“Algeria and Morocco are two friends and two essential partners of France,” the French Foreign Ministry said. “France remains naturally attached to deepening ties and dialogue between nations of the region to consolidate stability and prosperity.

Voices in the Middle East also expressed regret over the rupture in ties.

Saudi Arabia called on the two countries to prioritize dialogue and diplomacy, saying it hoped for a turnaround as quickly as possible. The general secretariat of the 57-nation Organization of Islamic Cooperation, based in Saudi Arabia, called for shared interests and good neighborly relations to take precedence. It suggested dialogue to resolve differences between Algeria and Morocco.

The Algerian government’s decision culminated a period of growing tension between the North African countries, which are mired in a decades-long feud, with their borders closed to each other.

Algeria also objected to reported remarks by Morocco’s U.N. ambassador in mid-July and comments by Israel’s foreign minister during a historic visit to Morocco as part of the countries’ normalization of ties.