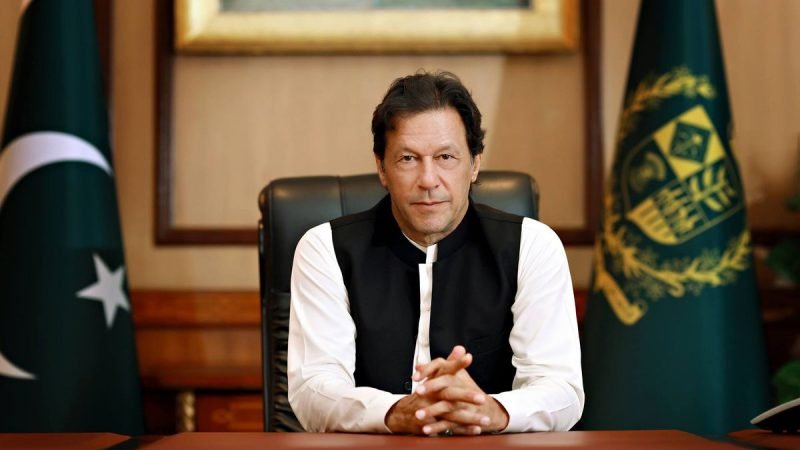 Pakistan has been retained under the “Gray list” by the Paris based Financial Action Task Force’s (FATF’s) International Cooperation Review Group (ICRG), which includes the US, the UK, France, China and India. Now, FATF is a global watchdog for money laundering and terror financing, as an inter-governmental body, it sets international standards that aim to prevent these illegal activities and the harm they cause to society. Pakistan has been on the “increased monitoring list” though this listing may not bring any direct sanctions to Islamabad but add to the financial hardships of the country as it will not get any respite in trying to access finances in the form of investments and aid from international bodies including the International Monetary Fund (IMF). Islamabad’s continuance on the list has already caused a huge loss to its GDP as per the Islamabad-based think tank Tabadlab revealed that Pakistan sustained a total of USD 38 billion in economic losses due to FATF’ decision to thrice place the country on its grey list since 2008. The beleaguered status of the existing Pakistani economy would continue to face the brunt of it as it would find it much more difficult to access foreign investments and trade.

Now a statement from the FATF at the end of a week-long plenary session, Pakistan has met the demands of the global body on 26 of the 27 action items given to it 2018. “Pakistan’s continued political commitment has led to significant progress across a comprehensive CFT (combating the financing of terrorism) action plan. The FATF recognizes Pakistan’s progress and efforts to address these CFT action plan items and notes that since February 2021, Pakistan has made progress to complete two of the three remaining action items on demonstrating that effective, proportionate and dissuasive sanctions are imposed for TF (terrorist financing) convictions and that Pakistan’s targeted financial sanctions regime was being used effectively to targeted terrorist assets,” the statement said.

However, one of the main concerns that have been tabled is that Islamabad has failed to take action against UN-designated terrorists like Hafiz Saeed and Masood Azhar. Rawalpindi seems to be homing and nesting these global terrorists.  The FATF, wants Islamabad to investigate, prosecute and convict senior leaders and commanders of the UN-designated terror organisations, including Afghan Taliban, Haqqani Network, Lashkar-e-Toiba, and Jaish-e-Mohammed. If the first two are focused on Afghanistan, the other two are directed at India. Support for these organisations has been at the heart of Pakistan’s foreign and security policies for decades. While Pakistan has convicted some identified leaders, the security establishment is not willing to take this fight to the logical conclusion.

This is very much evident from the fact from the recent acquittal of terrorist Omar Saeed Sheikh, who was sentenced for the murder of US journalist Daniel Pearl, by a Pakistani court. Pakistan has called this out as a “political bias” shown by FATF, shows its frustration at being under international financial scrutiny, or the so-called “grey list” for nearly three years.

Apart from this, Rawalpindi has come under international pressure from the west as the European Union (EU) has urged Pakistan to follow the steps outlined by the Financial Action Task Force (FATF). This comes at a time when NATO forces are withdrawing from the Afghan soil and the Taliban is increasing its hold in Kabul, there is rising international concern as a designated terrorist organisation is left to negotiate its power with the civilian government in Afghanistan. It is an open secret that Rawalpindi has long supported Al-Qaeda and the Taliban, as troops withdraw there are rising concerns of peace and stability in the region.