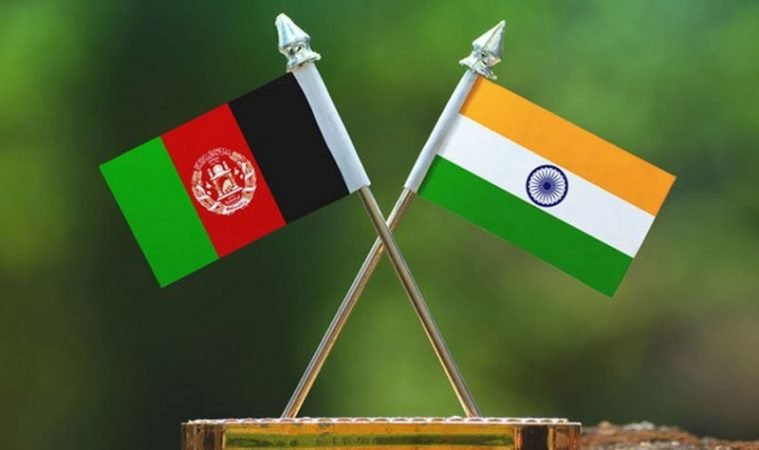 In 2020, Washington D.C. struck one of the most historical deals to garner peace in the Afghan region. Representatives from the United States and the Taliban forces met in Doha to end the Afghan war, which had been going on since September 2001, when the world saw one of the most gruesome acts of terror on American soil. Both the parties had agreed upon a disengagement plan spanned over 14 months, during which Washington D.C. would extract its troops from its bases in Afghanistan while the Taliban would ensure socio-political stability in the region. Even though Washington D.C. considers this ‘retreat’ to be the result of a strategic stalemate, various parties in and outside the region consider it a convincing Taliban victory. Even though they did sign a deal with the United States in 2020, they now realise they have no stake in keeping any of their promises.

They are well aware that they have the complete support of Pakistan’s administration, which has not only protected them over the previous two decades but has also aided them to achieve their ultimate aim of creating an Islamic Emirate in Afghanistan. When it comes to the Indian stance, India has always been a strong supporter of a comprehensive peace process that is Afghan-owned, Afghan-led, and Afghan-controlled. The involvement of the Afghan delegation in the Doha accord, and the ongoing intra-Afghan peace talks, were in line with India’s wishes since it has always been committed to Afghanistan’s pursuit of “sustained peace and reconciliation” which was reaffirmed in the agreement. As a result, India has agreed to the Doha Agreement (2020) and the withdrawal of the American troops, given that the progress made over the last 20 years in the field of women’s rights, education is not lost and there is peace and tranquility in the region. But in an interesting turn of events, as the United States forces are exiting from Afghanistan, violence has again erupted in the region, including attacks on mineworkers, shooting down an Afghan chopper, and taking a regressive approach as far as women’s rights are concerned which could be indicative of the fact that the Taliban doesn’t intend to abide by the clauses of the agreement. This serves as fuel to the reluctance and worries in New Delhi since it has made significant investments in infrastructure, education, energy generation, and irrigation development. It has provided a considerable number of education scholarships to Afghan students wishing to study at Indian universities. Many infrastructure projects, like the

Shahtoot dam near Kabul, may be postponed or abandoned. Another cause of worry for New Delhi is the forceful takeover of the land administered by the Afghan government by the ferocious Taliban militia and the closeness of some segments of the outfit with the Pakistani intelligence agency, ISI. Terrorist organisations hostile to India are likely to be encouraged by the Islamic warriors’ triumph over another superpower. With the support of the ISI and the Pakistan Army, groups like Lashkar-e-Taiba and Jaish-e-Mohammed will undoubtedly utilise this opportunity to push for increased levels of insurgency in Jammu and Kashmir. They might attempt to penetrate other regions of India with greater cooperation.

New Delhi needs to adopt a multipronged strategy to safeguard its interests in the region. It must overcome its concern about opening its doors and abandon its previous approach of just speaking with a few chosen groups and instead establish backdoor connections with all significant groupings. Even though it suffered massive humiliation at the hands of the Taliban, when it secured the IC814 in Kandahar in 1999, India’s foreign minister S. Jaishankar believes that in an ever-changing environment, being bound by historical hesitations could prove to be unproductive. He also believes that worrying over policy continuity makes little sense in this era of diplomacy. Afghanistan is a country with a lot of strategic potentials but also a lot of security risks for India. In a post-war Afghanistan, where the Taliban will undoubtedly play a significant role, India must consider a variety of possibilities of engaging with the Taliban. India has historical ties with the Pashtun community, which it can leverage to refuel talks and cooperation.

China has a lot riding on peace and stability in Afghanistan; if there is civil war and upheaval, many Chinese interests could be jeopardised. At the same time, China is concerned about the spread of extremist Islamic influence in its own backyard. As a result, India should search for shared concerns with China and communicate with them without being egotistical.

Pakistan will undoubtedly play a significant role in Afghanistan’s destiny once the United States leaves. While a complete takeover of Afghanistan seems to be an apogee of the Taliban’s ultimate Afghan policy’s success, it is equally concerned about the fallout. It might manifest itself as an increase in refugee intake and increasing violence along the Durand Line. India should not only be aware of the Pakistani agenda in the region but also be open to holding talks with its army, which is the synonym of its establishment. The reality of the U.S exit has arrived, and India will need to consider all of its alternatives. It must let go of past fears and be willing to put time and effort into building new relationships.