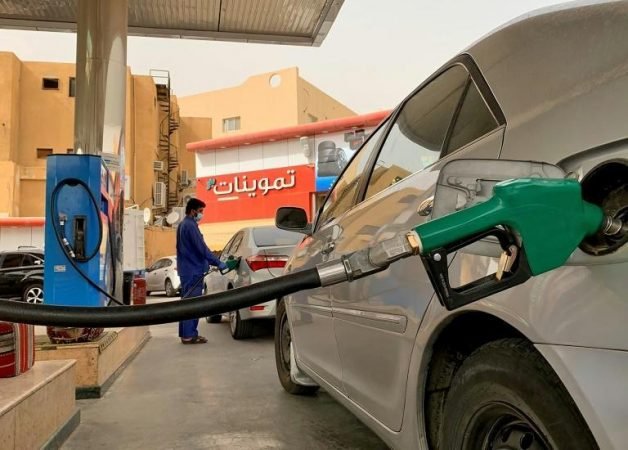 The 13 members of OPEC and 10 allies were expected to make a decision to continue to moderately increase output beyond July.

But the group has slightly increased production since early May. Oil prices have recovered, this week reaching levels last seen in October 2018.

But a subsequent technical meeting of the group members together with their 10 allies led by Russia failed to reach consensus, leading to discussions being postponed until Friday, according to an OPEC statement.

“Delay clearly signals growing tension between major producers over the pace of supply growth across the second half of this year as they try to balance the impact the pandemic could have on demand with current high prices,” said analyst Ann-Louise Hittle of Wood Mackenzie told AFP.

Opening the talks earlier Thursday, Angolan Oil Minister Diamantino Azevedo, who currently holds the group’s presidency, said that although oil demand was expected to rebound strongly in the second half of the year, it was “no time to lower our guard”.

“The coronavirus continues to take a painful toll, with thousands of lives still being lost every day,” he said.

Azevedo added that the new Delta variant and recent surges in case numbers in numerous countries were “a grim reminder of the uncertainties that still loom over us”.

Since 2016 the alliance has voluntarily reduced oil output to maintain prices, in particular since the coronavirus epidemic struck last year, demolishing global demand for oil.

This time, oil producing countries had eyed an agreement to continue to moderately increase oil output by 400,000 barrels per day each month from August until the end of the year, according to the Bloomberg news agency, citing an anonymous source.

But the United Arab Emirates blocked such a deal, according to comments from market observers.

Since April 2020, millions of barrels of crude oil have intentionally been left untapped, a prudent strategy that “has thus far been spot on”, said Stephen Brennock, an analyst at PVM oil brokerage.

After plummeting in the early stages of the Covid-19 pandemic, oil prices have rebounded to around $75 a barrel for the two leading oil contracts, North Sea Brent and West Texas Intermediate (WTI).

India, the world’s third-largest consumer of crude, has urged the OPEC+ group to allow prices to fall as inflationary pressure threatens to hobble economic recovery.

“The coalition was considering whether to continue reviving crude supplies gradually, as favoured by Saudi Arabia, or more vigorously as per Russia’s request,” said Fawad Razaqzada of Thinkmarkets.

OPEC+ members are already benefiting from the increase in prices, but if they rise too much, it will encourage competitors to tap sources that are not subject to the alliance’s output quotas.

Even though Russia wants to pump more oil, surges in cases of the Delta variant of the coronavirus could put a damper on demand in many parts of the world, including Russia itself.

On Thursday, the country posted a record number of Covid-19 related deaths for the third straight day.

Since December the OPEC+ countries have met each month to calibrate their strategy as closely as possible to the latest developments.

Tehran is under a US-led embargo that hampers its oil sector as talks try to salvage a 2015 nuclear deal that could see Iran eventually able to export substantially more than it does now.

That would likely force other major oil producers to reduce their output levels or see crude prices drop.