Nepal on the pathway of achieving democracy 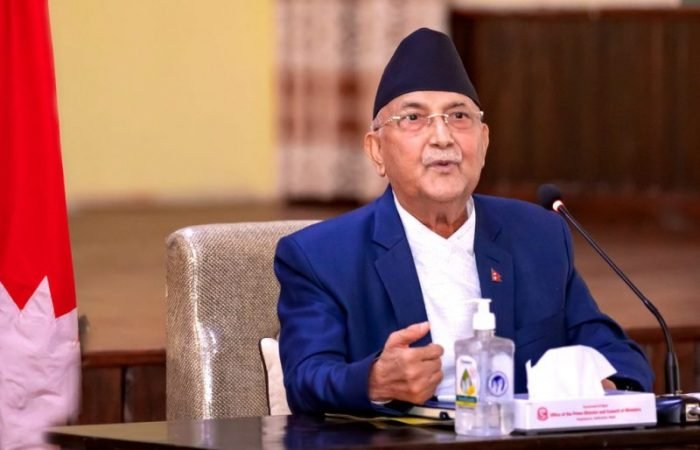 The Supreme Court of Nepal issued an interim order asking Prime Minister KP Sharma Oli to relieve 20 ministers, appointed after, dissolution of the House of Representatives, of their duties. This major ruling from the SC came in response to several writ petitions that were filed earlier this month, challenging Oli’s move to induct new ministers in the caretaker government.

Now, this very response from the court came as the interim PM KP Sharma Oli reshuffled his cabinet after Nepal’s parliament was dissolved by President Bidya Devi Bhandari and fresh elections were called for, which will now be held on November 12 and 19. This dissolution of the House of Representatives in Kathmandu comes second during the premiership of Oli following a feud with the ruling Nepal Communist Party.

Well, this not the first time that we see turbulence in democracy in Kathmandu. Rather, the country has seen 25 Prime Ministers, excluding the former King Gyanendra, in the past 29 years. The country has been witnessing turbulent political changes in the past three decades—including a decade long armed struggle (1996–2006) and seven Constitutions that have come and gone in the last 70 years. In this regard, the first ‘complex and protracted political transition’ to democracy came in 2006 with the peace accord and the promulgation of an interim constitution in 2007. Finally, when the last Constitution of 2015 transformed the country into a federal democratic republic with three government tiers (central, provincial, and local), it was indeed a ray of hope for resolute balance. However, Nepal could not sustain a single government since 2015 without complexities that came with it, including the challenge faced by the blockade with India, which is still remembered not only as a financial loggerhead but also as a humanitarian crisis.

One of the main reasons why this has happened is because, there is a lack of political awareness in the country, among the common people at the grassroots, inevitably widening the gap between the political parties and them. Social and economic conditions like poverty and the retention of the age-old caste system with social stigma are often enlisted as reasons for this denied access. This is where the example of the Maoist movement—a political campaign launched in 1996—must be remembered that aimed to replace the royal parliamentary system with a people’s socialist republic. What came forward were ‘democracy dialogues’ along with crucial participation of marginalised groups such as ‘Dalits’ and also women with gender mainstreaming efforts. The five-year strategic plan of the National Women’s Commission (2009–2014) is testimony to this.

Again, this is not possible if the internal tension does not die down, for fresh elections that are seeming to be an absolute necessity, given the quality of rule, law and order. This is to avoid any sort of ‘violence or institutional dysfunction, combined with widespread poverty and underdevelopment which might take the country back to the past tumultuous years.

Now, as we access the course of democracy that this Himalayan nation has gone through, we find that it hasn’t been easy for this landlocked country and the shift from a Hindu state ruled by the monarchy to a storing a secular democratic nation-state has been a difficult one as we evaluate it from today’s perspective.