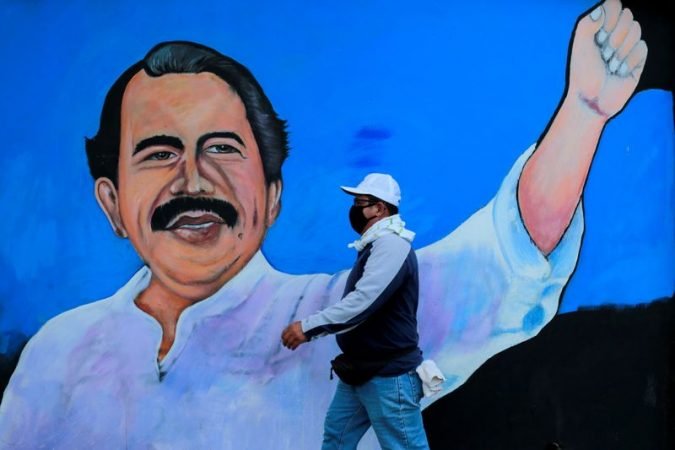 Human Rights Watch urged the United Nations and member countries on Tuesday to pressure Nicaraguan President Daniel Ortega to stop alleged human rights abuses, including a crackdown on opposition figures ahead of a November presidential election.

In a 38-page report, Human Rights Watch (HRW) said the “high-profile arrests and other serious human rights violations against critics appear to be part of a broader strategy to eliminate political competition, stifle dissent, and pave the way” for a fourth straight Ortega term.

HRW called on the U.N. Secretary-General to raise the issue in the Security Council, saying the growing crisis could undermine stability in the region.

A U.N. spokesperson said the Secretary-General is very concerned about the arrests and detentions and the invalidation of candidacies of opposition leaders in Nicaragua.

“The Secretary-General once again urges the authorities to uphold international human rights obligations and release the political and social leaders detained. He reiterates his call for a broad-based agreement on measures towards credible, participatory and inclusive elections in November,” the spokesperson said.

The “gravity and intensification of the brutal crackdown on the Nicaraguan opposition eliminates any possibility of a free and fair presidential election in November,” HRW underscored.

HRW called on the United States, Canada, European Union and Latin American governments to press Ortega to readmit the Inter-American Commission on Human Rights and the Office of the UN High Commissioner for Human Rights, which were expelled in 2018.

The Organization of American States’ permanent council this month adopted a resolution to condemn the restrictions and arrests in Nicaragua and called for the release of all political prisoners.

U.S. President Joe Biden’s administration imposed sanctions on Ortega’s daughter and three of the Nicaraguan leader’s allies and has said it is prepared to review “trade-related activities” with the country if its coming elections are not free and fair.