Will president Biden change his rhetoric after 25 years? 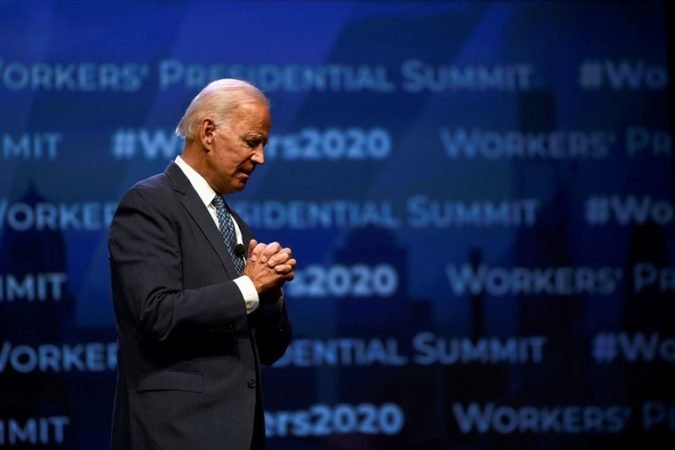 Joe Biden is an American president and politician with extensive experience. He has been a long year member of the US Senate Foreign  Relations Committee. In his political career so far, he has not had a good opinion about Russia, and the same was with other Slavic states in Eastern Europe, which have cultivated close relations with Russia.

After the collapse of the USSR, his most significant engagement was in the Balkans. During the 1990, he often visited the Balkans. In his biography, Biden describes himself as a leading figure in defining the US policy in the Balkans, as he helped convince US president Bill Clinton to send military force to the war in Bosnia and Herzegovina. Biden was also one of initiators of NATO`s expansion.

Distinctly anti-Serbian rhetoric and satanization of Serbs as a people were one of his main manners. Joe Biden was one of the hawks during Clinton’s rule who insisted on bombing Yugoslavia and not only that, but he asked direct occupation of Yugoslavia as in the case of Germany in World War II. The installation of the American base Bondsteel in Kosovo was the culmination of the Yugoslav story.

However, Biden’s operations in the Slavic world did not stop. His last great engagement was in Ukraine, where he wholeheartedly supported the forces of “Maydan” against Russia. But not only did he politically support the coup, but the Biden family pulled billions out of Ukraine, which became clear to the public when the “Burisma” case was revealed. Biden’s direct interference in Ukraine judicial institutions through the American ambassador showed Biden’s colonial attitude towards Ukraine.

The peak of Russophobia is represented by the events in the Czech Republic, Bulgaria, but also by a number of other states which adjust it`s foreign policy to Washington’s foreign policy. Bearing in mind that at the moment relations between Washington and Moscow are not friendly, under American command, that kind of states accuse Russia constantly, including for events that happened years ago. The collective expulsion of Russian diplomats from a number of European countries was also done on the direct order of Joe Biden. The icing on the cake was put by the great NATO military exercise “Defender 21”, which “paved” the way before the meeting between the US and Russian president’s – Joe Biden and Vladimir Putin.

Slavisha Batko Milacic is an analyst.