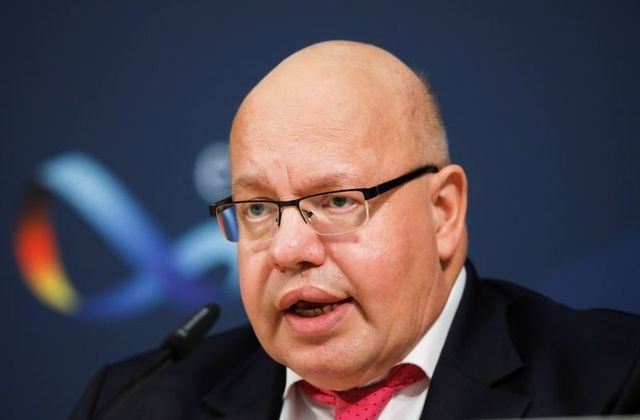 European Union trade ministers will discuss a dispute over steel and aluminium tariffs with U.S. officials at a meeting in Brussels on Thursday, German Economy Minister Peter Altmaier said.

“We have the opportunity to create a new basis for global trade politics with the new U.S. administration,” Altmaier said, adding EU ministers would hold talks with the new U.S. Trade Representative Katherine Tai during their meeting.

The European Commission announced a partial truce with the United States on Monday, saying it would not impose retaliatory tariffs on more U.S. products nor double duties on Harley-Davidson motorcycles, bourbon whiskey and motor boats on June 1.