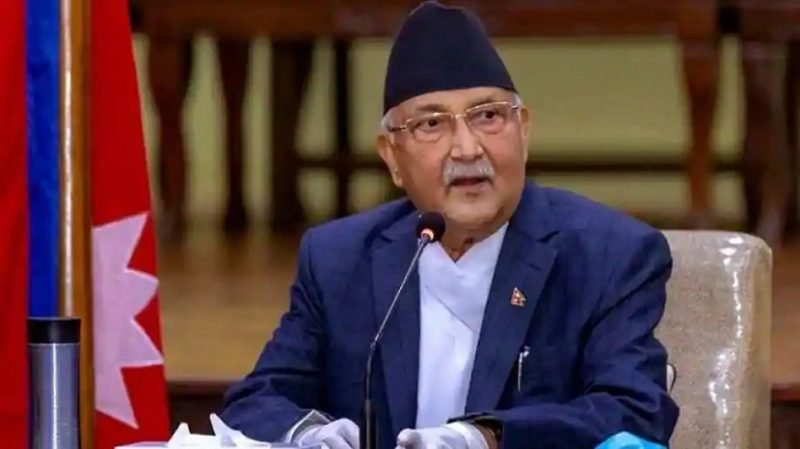 Nepal’s Supreme Court on Tuesday restored the dissolved House of Representatives, in a significant setback to beset Prime Minister K P Sharma Oli who was planning for snap polls amid a tussle for power with his adversaries in the ruling communist party.

In a milestone ruling, a five-part Constitutional bench led by Chief Justice Cholendra Shumsher invalidated the Oli government’s “unconstitutional” decision to disintegrate the 275-member lower house of Parliament. The court additionally requested the public authority to bring the House meeting within the following 13 days.

Nepal dove into a political emergency on December 20 after President Bidya Dev Bhandari broke up the House and declared fresh elections on April 30 and May 10 at the proposal of Prime Minister Oli, amid a tussle for power within the ruling Nepal Communist Party (NCP). In his letter suggesting to President Bhandari that the House be broken down, Oli had contended that he controlled 64% of the majority in the House, that there was no chance of forming another government and that the nation required a new command of individuals to guarantee dependability.

Oli’s transition to break down the House started protests from a huge segment of the NCP drove by his opponent Pushpa Kamal Dahal ‘Prachanda’, additionally a co-chair of the ruling party. As many as 13 writ petitions including the one by the ruling party’s Chief Whip Dev Prasad Gurung were documented in the apex court looking for the restoration of the lower house parliament.

Oli, 69, consistently protected his transition to break up the House, saying some leaders of his party were endeavouring to shape a “parallel government”. He said that he decided as he enjoyed the inherent power as the leader of a majoritarian government.

A month ago, the Prachanda-led party of the NCP ousted Prime Minister Oli from the general membership of the Nepal Communist Party for alleged anti-party activities.

Prior in December, the splinter bunch Oli, one of the two chairmen of the ruling party, as the co-chair. Former Prime Minister Madhav Kumar Nepal was named as the party’s subsequent chairmen. Prachanda is the first chairman of the party.

Oli-led CPN-UML and Prachanda-led NCP (Maoist Center) merged in May 2018 to shape a unified Nepal Communist Party following the triumph of their alliance in the 2017 general decisions.

After a vertical split in the ruling party following the disintegration of the House, both the factions, one drove by Oli and another drove by Prachanda, submitted separate applications at the Election Commission guaranteeing that their party is the certifiable party and requested to give them the election symbol of the party.

Meanwhile, the chairmen duo of the NCP, Prachanda and Nepal celebrated their legitimate triumph over Oli.

Prachanda and Nepal have arrived at Chitwan the hometown of Prachanda to address a mass gathering organized by their faction of the NCP on Wednesday.