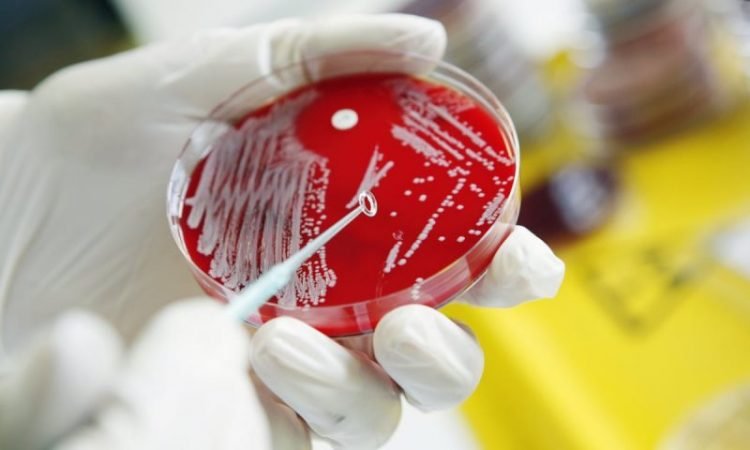 At a time when the world is struggling to cope with the consequences of the deadly coronavirus pandemic which is by all evidence is the result of Gain of Function Research, the application of Genetic engineering whose exact repercussion can never be predicted, must be carried out with utmost care.

The Buzz around Mosquitoes

Mosquitoes borne diseases have the greatest impact on human health and they are in making disturbing news yet again. This time as the alleged vectors of another virus. Recently the Indian Council of Medical Research (ICMR) warned about what is called the Cat Que Virus (CQV), spotted in culex mosquitoes originating in China. This virus was isolated from mosquitoes while studying Pediatric encephalitis in Vietnam. The presence of the Cat Que virus has been largely reported in Culex mosquitoes in China and in pigs in Vietnam. according to ICMR three species of mosquito, namely Aedes aegypti, Culex quinquefasciatus and Cx. tritaeniorhynchus supported multiplication of CQV, which implies that Indian mosquitoes are susceptible to CQV. Transmission occurs when a human host is bitten by an infected mosquito. Exposure to Cat Que Virus (CQV), can cause febrile illnesses, meningitis, and Pediatric encephalitis in humans. To understand the veracity of this neglected tropical virus researchers in India studied human serum samples and found the prevalence of anti-CQV IgG antibody which implies that these persons were infected with the virus at some point.

In the midst of the coronavirus pandemic, the U.S. environment agency has granted the British-based company Oxitec, a subsidiary of U.S. biotech Intrexon permission to create and deploy genetically modified (GM) nonbiting) male Aedes aegypti mosquitoes which can suppress populations of their natural brethren, that carry diseases like dengue. About 750 million these mosquitoes will be released into the wild Florida Keys area of US. According to Oxitec “These particular mosquitoes are male, and they’re genetically modified to carry a protein that will inhibit the survival of their female offspring when they mate with wild female mosquitoes.” The genetically modified male mosquitoes have a mutation that causes larva to die unless they are exposed to the antibiotic tetracycline. While conceptually the creation and controlled release of an Aedes aegypti mosquito variety bearing a gene that would doom most of their offspring before adulthood, seems to be an ideal solution to diseases like dengue, Zika, chikungunya and yellow fever this may not be without inherent risks. Independent research alleges that genetically modified mosquitoes which are claimed to be engineered so that their offspring died before adulthood, were in fact “more robust”—more resistant to insecticides, survived and passed their genes to the local mosquito population.

A similar experiment with mosquitoes was carried out in Brazil in 2013-15, where roughly 450,000 GM male mosquitoes were released per week. Oxitec claims that this led to the reduction in overall mosquito population by about 90%. While Oxitec claims that there was a decline in disease causing mosquitoes when the GM males mated with wild females, and roughly 3% of their offspring survived, what remains unclear is what whether those rare offspring, can themselves produce progeny.

A team of researchers led by population geneticist Jeffrey Powell of Yale University, cautioned in the journal Scientific Reports that such genetic modification experiments can have “unanticipated” consequences and damage the ecosystems and lead to the potential conception of hybrid, insecticide-resistant mosquitoes. In a grim warning Jeffrey Powell stated, “When people develop transgenic lines or anything to release, almost all of their information comes from laboratory studies. … Things don’t always work out the way you expect.” He claims that the mixing of genomes “likely” made the mosquito population stronger by increasing its genetic variation.

Some environmental groups have condemned the plan to release male, modified Aedes aegypti mosquitoes in the Florida Keys by 2021 as a public “Jurassic Park experiment”. The company also hopes to conduct experimental releases in India and Sri Lanka.

Genetic Drives and the associated Risks

Scientists have been developing genetically modified mosquitoes to help prevent the spread of mosquito-borne diseases, for decades now. But such experiments carry environmental risk. For instance, the gene drive mechanism used to increase the prevalence of targeted genes in the population might be transmitted to other species by viruses, with unpredictable effects on human health and the environment. While theoretically the experiment seeks to reduce the incidence of the disease by inhibiting the procreation of dengue-transmitting mosquitoes, the situation is more complicated. Tropical mosquito borne diseases, are easily allied with rainfall, population density and poverty and can continue even with small numbers of mosquitoes. By some accounts any artificial reduction in mosquito numbers, caused by invasive species could lead to adverse effects like lessening in human immunity against dengue, malaria etc.

Conclusion: A need for Precaution and Innovation

Gene technology is an extremely powerful, biological application. It has the capability to introduce ‘invasive species’ either accidentally or deliberately into a natural environment different from the one they originate. One of the most dangerous effects of invasive species is their direct pathogenic effects or indirect vector activity causing diseases in humans. The majority of Genetic drive applications involve genetic engineering and novel traits. And so they must be subject to vigilant and exhaustive evaluation before any release into the environment is granted.

Decreasing costs and increasing efficacy of gene technology means that science-driven economies may see more outrageous experimentation in the future. The world is already dealing with a deadly pandemic which is by all evidence is the result of Gain of Function Research carried out by Chinese and American scientists.  While genetics may prove to be the only viable solution in certain medical conditions, a balance between precaution and innovation needs to be found for the benefit of society.

In today’s world genetic engineering is being developed to terminate certain diseases that occur as a result of genetic mutation, cystic fibrosis, successfully defeat diabetes, and several other diseases. Because genetic engineering employs viral vectors that carry functional gene inside the human body the exact repercussion can never be predicted. Any accident in engineering the genetics of a virus or bacteria could lead to unpreceded pandemics. There is also the risk that future military conflict may witness the deliberate release of biological pathogen in nations. Using widely available synthetic biology and DNA-manipulation methods researchers have demonstrated that they can recreate deadly viruses such as that of smallpox. India must look out for understanding and developing bio-defenses.