Prudence of sovereign guarantees in the Fiscal Package 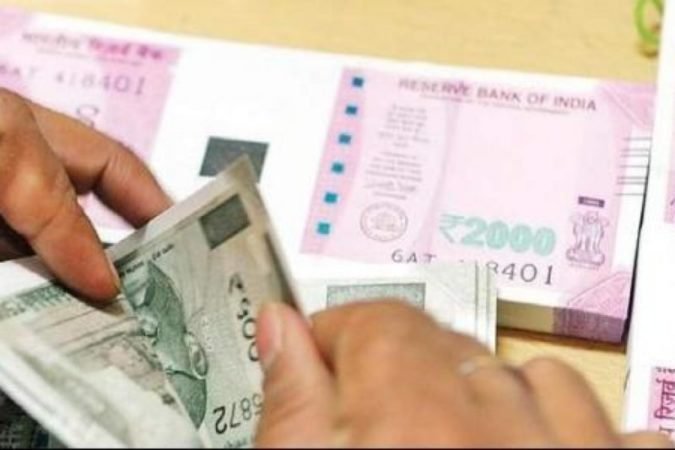 The Government of India has announced its long-awaited 20.97 lakh crore ($277.8 billion) package to combat the Corona crisis. The package includes the previously announced Pradhan Mantri Garib Kalyan Package (PMGKP) and liquidity infusion by the Reserve Bank of India (RBI) amounting to around 9.95 lakh crores ($131.8 billion). The remaining amount of the package, worth 11.02 lakh crore ($145.9 billion) was distributed across five tranches, catering to various sectors of the economy. One of the notable features of the first tranche worth 5.94 lakh crore ($78.6 billion) was the over-emphasis on sovereign guarantees for micro small and medium enterprises (MSMEs). The obvious benefit of such guarantees for the Government is to prevent an immediate outflow of funds in the present and defer all liabilities for the future. Further, at a time when tax collections are abysmal, this was the chosen Government solution to infuse liquidity in the economy by nudging the banks and NBFCs to spend. The MSMEs in India have been facing several credit constraints, even prior to the Corona crisis and now many stand the risk of closure. In such a situation, Guarantees by the Government act as a “substitute collateral” for the MSMEs.

However, owing to several cyclical and structural upheavals, sovereign guarantees come with their own share of risks.

The sovereign guarantees can spur the growth of contingent liabilities for the Government. These contingent liabilities are a potential obligation for the government, which depends on a possible future adverse event. In other words, by guaranteeing either partially or fully the MSMEs and other businesses, the government assumes the risk of the borrowers’ inability to pay off the debt in the future and has to take the loan on its own books. They are a cause of huge fiscal risk if they materialize into an actual liability, which could trigger large increases in public debt. The government’s decision to use sovereign guarantees is based on the assumption that the MSMEs would recoup in the next 3-5 years. But the same assumption could boomerang and hit the fiscal coffers hard if the performance of MSMEs falls short of expectation.

The collateral-free and partial guarantee loans thus become extremely risky in these uncertain times, especially when MSMEs have been slowing down in recent years. India’s fiscal deficit as on 2019-20 stands at 3.8% of the GDP. Based on the Comptroller and Auditor General (CAG) of India Report in 2017-18, India’s fiscal deficit could be well beyond 5.5%, after accounting for its off-budget borrowings. If the performance of MSMEs fails to live up to Government’s expectations, India’s off-budget borrowings could rise further which would undermine the quality of fiscal consolidation.

Could the Government have done anything different to meet the same goal? The Government’s policy of reluctance to spend and nudge to lend has to be reconsidered. While the Government correctly recognizes the need for working capital requirements for the MSMEs, it probably needs to ensure that the MSMEs do not retrench their employees. As the Centre for Monitoring Indian Economy (CMIE) data shows that unemployment rate is close to 23%, the Government could have opted for meeting the wage expenditure of the migrant and contractual employees enrolled in the payrolls of MSME for the last two months. This would not only help ease the working capital requirements of the MSME but also help the migrant workers get their dues and boost demand in the economy. Secondly, many of the existing MSMEs are sitting on a pile of loans which they might not be able to repay in the forthcoming times. The Government could have opted for the restructuring of the existing loans or a moratorium for the MSME just as it was carried out for the salaried middle class. Thirdly, the announced credit guarantee scheme could have been designed differently only for the larger enterprises, earning profits for the last 3 years, but with a quid pro quo. The conditionalities would include that those firms would also have to lend a certain proportion of their earnings as interest-free loans or guarantees for the beleaguered MSMEs. The larger firms could be allowed to finance the same from the earmarked Corporate Social Responsibility funds. This will ensure that the Government’s risks of materialization of contingent liabilities are reduced as it shares the burden with the private sector and guarantees only profit-making organizations. Further, the banks would also be eager to lend to the large profitable enterprises to prevent the outgrowth of rising NPAs. As far as the private sector is concerned, their liquidity issues are addressed and their backward linkages with the MSMEs would also be aided if the latter resumes its operations. Thus, the current fiscal package probably missed a trick by not anchoring fiscal sustainability indicators with the principles of intertemporal fiscal accounting.

Himadri Shekhar Chakrabarty is a PhD Student at IIM Calcutta