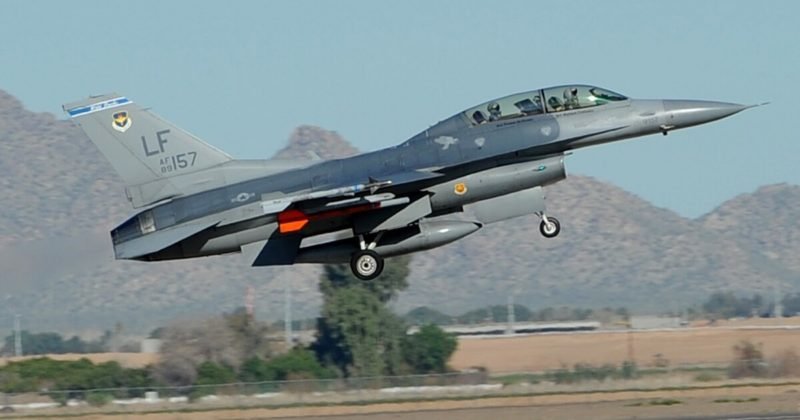 American weapon manufacturer Lockheed Martin will begin supplying wings for its F-16 combat jets from a facility in southern India from next year, a senior executive said to media on Thursday.

Lockheed Martin is bidding for a contract, estimated around $15 billion, to supply the Indian Air Force with 114 combat planes and has offered to move its F-16 production line from the United States to India.

PM Modi-led government is pushing a Make-in-India programme under which it wants global players, including in the defence sector, to set up manufacturing centres in India to build a domestic industrial base and create jobs.

Vivek Lall, vice president of Strategy and Business Development for Lockheed Martin Aeronautics, told media, the wings of all future F-16s that the company will sell worldwide will be produced in a joint venture with India’s Tata Advanced Systems in the southern city of Hyderabad.

“The first wing prototype is being built now. The expectation is we will begin supplying by next year sometime, this will be the sole facility for future F-16 wing production,” Lall told American media Reuters.

Lockheed Martin is competing for the Indian Air Force contract with Boeing, which has pitched its F/A-18 Super Hornet, as well as Sweden’s Saab with its Gripen fighter. France’s Dassault Systemes SE’s Rafale, the Eurofighter Typhoon and Russian aircraft are also in the fray.

The government’s insistence on local manufacture and reduced reliance on expensive imports have delayed decision-making further as foreign firms search for local partners and suppliers.

Organisation’s Vice President Lall said Lockheed was already producing the empennage of its C-130J transport aircraft from the Hyderabad facility and also cabins for its Sikorsky helicopters. There were 500 people each involved in two joint ventures set up for the production of the empennage and the cabin.

“We have been doing make-in-India for years now,” he said. The company has said if it sets up a local production base for the F-16 it will also provide maintenance, repair and spares for the combat jet flying with air forces around the world.

Lall said that with 3,000 F-16s flying around the world and more orders being negotiated with countries such as Bahrain, the weapon manufacturer estimated there was a market worth $165 billion for after-sales support.

“It is a huge potential business, India will be plugging into the world’s largest fighter jet ecosystem.”