The sensation of Financialization: Real Economy and Society 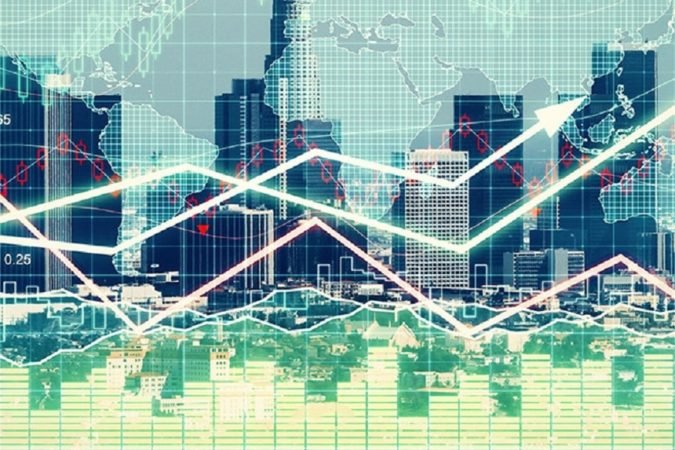 Over recent decades, the scope, size, concentration, power and even the purpose and role of finance have changed so significantly that a new term, financialization, was coined to name this phenomenon.

Financialization refers to a process that has not only transformed finance itself but also, the real economy and society. The transformation goes beyond the quantitative to involve qualitative change as finance becomes dominant, instead of serving the needs of the real economy.

Financialization involves the growth and transformation of finance such that with its hugely expanded size, scope and concentration, finance now overshadows, dominates and destabilizes the productive economy.

The role and purpose of finance has been qualitatively transformed. Finance used to profit from serving production and trade. Traditionally, financing production involved providing funds for manufacturers to finance production, and for traders to buy and sell.

Financialization, on the other hand, turns every imaginable product or service into financial commodities or services to be traded, often for speculation. Instead of seeking profits by financing the productive economy and trade, finance is now more focused on extracting rents from the economy.

Finance is hegemonic, dominating all of society without appearing to do so, transforming more and more things into financial products and services to be traded and sold. But financialization could not have happened on its own.

Its nature and pace have been enabled and shaped by ideological, legal, institutional and deliberate policy and regulatory changes. Regulatory authorities, both national and international, can barely keep up with its transformative consequences.

One aspect of financialization refers to the size of finance relative to the whole economy, with the financial sector growing faster and securing more profit than other sectors. The simplest and most popular measure of finance uses national income accounts for ‘finance, insurance and real estate’ (FIRE).

The growth of shadow banking, referring to activities similar to traditional banking undertaken by non-bank financial institutions that are not regulated as banks, is a growing and significant source of credit and accounts for much of the growth of finance.

At the same time, finance has also secured the most gains in the US, taking advantage of the sector’s ability to leverage more than non-financial corporations, engaging in financial innovations and trading complex and opaque products netting super profits.

During 1960-2017, finance almost doubled its profits, from 17% to 30% of total domestic corporate profits, while manufacturing’s share shrank by almost two thirds from 49% to 17%.

Jim Reid of Deutsche Bank estimated that that the US financial sector made around US$1.2 trillion (US$1,200 billion) in ‘excess profits’, relative to the previous mean, in the decade before the 2008 global financial crisis.

In fact, the global financial crisis suggests that the “too big to fail” syndrome encouraged moral hazard. Big banks take on excessive risk as they believe they have a safety net — governments will bail them out to prevent a financial system collapse.

Over the years, US banking has become more concentrated. This accelerated with the abolition of the Glass-Steagall Act and its replacement with the Graham-Leah-Bliley Act in 1999 which saw the creation of universal bank behemoths combining commercial and investment banking activities.

Meanwhile, asset management is even more concentrated than banking. Together, the ‘Big Three’ – Blackrock, Vanguard and State Street – are the largest shareholders in four-fifths of listed US corporations, managing nearly US$11 trillion, thrice the worth of global hedge funds. Such asset management relies on banks for leveraged access to financial markets.

Undoubtedly, many regulators have replaced previously weak regulation, which failed to check spreading systemic risk before the 2008-2009 global financial crisis, with new rules. But these do not seem to have effectively checked more recent abusive practices.

“Money is what powers economy” – as professor Anis H. Bajrektarevic writes – “but our blind faith in (constructed) tomorrows and its alleged certainty is what empowers money.” Recent technological, ideological, institutional and political changes have drastically transformed finance, enabling it to penetrate and dominate all spheres of life such that financialization is the new avatar.

Jomo Kwame Sundaram, a former economics professor, was United Nations Assistant Secretary-General for Economic Development, and received the Wassily Leontief Prize for Advancing the Frontiers of Economic Thought. Dr Michael LIM Mah Hui has been a university professor and banker, in the private sector and with the Asian Development Bank. ﻿