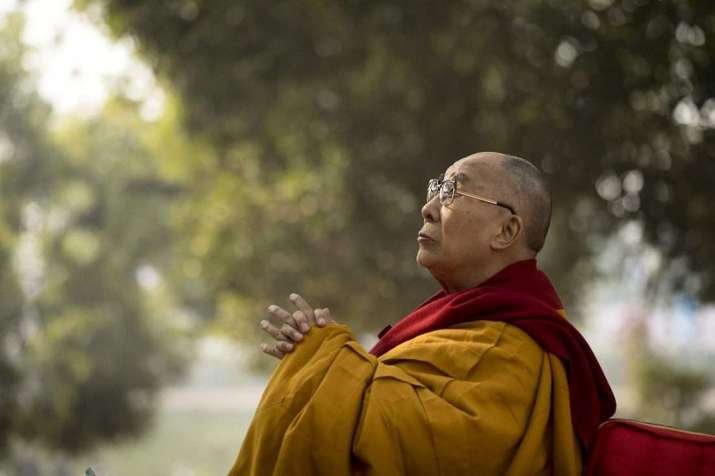 Those who criticise China over human rights in Tibet have been “bewitched” by the Dalai Lama, a senior Chinese official said on Wednesday, days before the 60th anniversary of the Tibetan spiritual leader’s flight into exile in India.

China says it “peacefully liberated” Tibet in 1950 and has since exerted enormous effort to bring the remote region into the modern era, abolishing feudal practices while protecting its Buddhist people’s right to freely practise their religion and maintain their culture.

Critics, including the United States, say China rules with an iron fist and has overseen widespread rights abuses.

Deputy Tibet governor Norbu Dondrup said Tibetan society was “very dark and very cruel” before Communist Party rule. He was speaking in Beijing on the release of a policy paper marking six decades since China began what it calls “democratic reforms” in Tibet.

He said ordinary people – or “serfs” – could be bought and sold, thrown in jail, or even killed at will when the Dalai Lama was in charge in Tibet.

“The Dalai Lama attacking our human rights totally has ulterior motives. He tramples on human rights, and has no right, no qualifications, and is unworthy of talking about human rights,” Norbu Dondrup said.

“As for some countries slamming our human rights, they either don’t understand or believe the Dalai clique’s rumours and bewitchments,” he said.

The human rights situation in Tibet was extremely good, he said, listing examples such as free medical care and an abundance of food.

Asked whether China would ever allow an independence referendum in Tibet, as has happened in Scotland and Quebec, Norbu Dondrup said Tibet has been an inseparable part of China since ancient times.

“We have never recognised Tibet independence, and neither has any other country,” he said. “Moreover, the peoples of Tibet in the extended family of the peoples of the motherland now have very happy lives.”

China reviles the Dalai Lama, who crossed the border into exile in India on March 31, 1959, after a failed uprising against Chinese rule.

Seen by Beijing as a dangerous separatist, he says he seeks merely genuine autonomy for his mountainous homeland and denies espousing violence.

The Dalai Lama told Reuters last week it was possible that, once he dies, his incarnation could be found in India and warned that any other successor named by China would not be respected.

The officially atheist Communist Party says it must approve his and other reincarnations of Tibetan lamas.

The Tibet issue has also become another irritant in China-U.S. ties after President Donald Trump signed into law a Reciprocal Access to Tibet Act in December.

That seeks to press China to open the region by denying U.S. entry to officials deemed responsible for restricting access to Tibet. China has denounced the law.