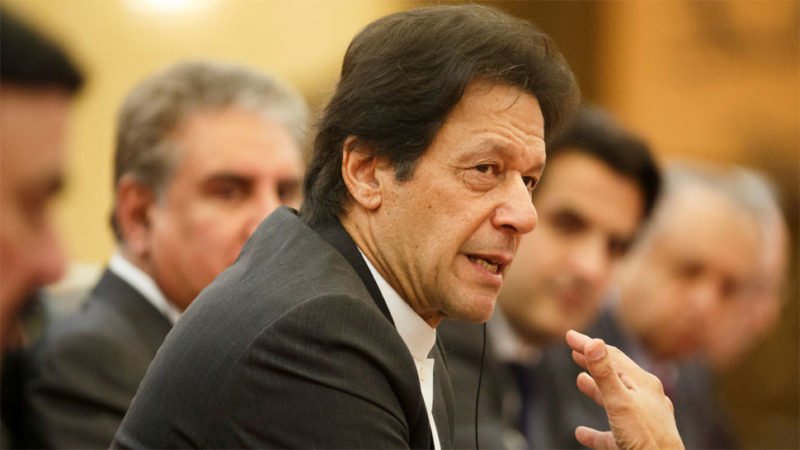 Afghanistan summoned a senior Pakistani diplomat on Saturday to account for remarks by Prime Minister Imran Khan speculating about a new government in Kabul following a possible peace settlement.

The summons by the Afghan foreign affairs ministry marked the second time in just over three weeks that Kabul has demanded an explanation from Pakistan, illustrating the longstanding tensions between the two neighbours at a sensitive time.

Khan, at a rally in Bajaur, in northwestern Pakistan on Friday, predicted “mutual peace” in Afghanistan as an outcome of recurring talks between the United States and the Taliban to end the country’s 17-year-old war.

“Afghanistan expressed its grave objection on Pakistan’s government and deemed such remarks a flagrant interference in its internal affairs,” he said.

In February, the ministry summoned Pakistani ambassador Zahid Nasrullah Khan over his remarks that Afghan peace talks could be affected if India resorted to violence against Pakistan.