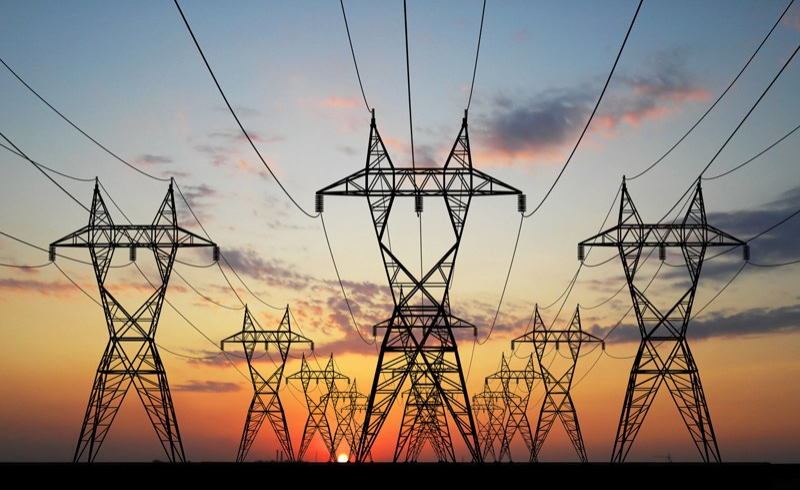 On Wednesday night, several parts of the country were plunged into darkness following a nationwide outage.

“Dear Customers, there is a system failure at Owen falls Dam that has caused the power to go off in most areas. This is being attended to,” read the statement in part.

This was followed by another statement which said: “We have been advised by our supplier Uganda Electricity Transmission Company Limited (UETCL) of a nationwide outage. The UETCL team are working to restore supply. We regret any inconveniences.”

UETCL would later issue a statement saying the cause of the outage was the collapse of the four towers that evacuate two major circuits on Nalubale-Kampala line as a result of vandalism.

In July this year, Umeme said it had lost up to 41 transformers valued at over Shs1.5 billion since January 2018.

The Mukono Umeme Area Manager, Mr Jason Muwaza described the rate at which the vandalism is taking place as alarming.

He was later charged in Court with tampering with electrical installations and jailed for two years on his own plea of guilty.

The company says it is incurring costs running up to billions of shillings annually in replacement of vandalised infrastructure. Vandalism has also been reported by the telecommunication companies, roads authority and local government.