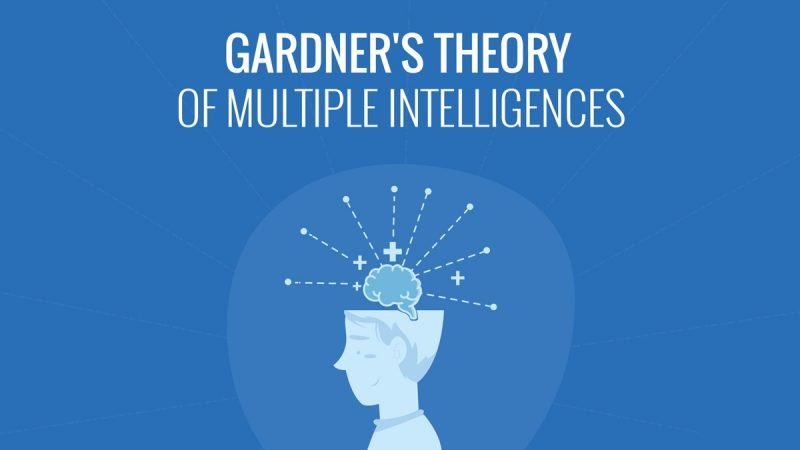 What used to pass for preparation to participate in a democratic society with a free market economy no longer holds true. Public schools currently reflect the 1900s more than the 2000s, even as the education bureaucracy has clamped down and locked in on traditional, measurable standards and assessments. Instead of opening things up to the marketplace of ideas, public schools have opened themselves up to the assessment and technology marketplace, investing in solutions to document and justify the last century’s ideals. This will change; societal pressures over time will ensure that. No civilization maintains irrelevant institutions. There seems to be a natural correlation between the skills valued in the 21st century workplace and the paths to human learning and productivity. As the conversation continues to evolve, specific skills that are valued in the knowledge economy workplace are being identified. Among them, the skills needed are:

Gardner’s theory is often misunderstood. He did not say to focus on one intelligence but to create more possibilities for growth and do not think that intelligence is a single ability. This means that it is wrong to label people with a certain intelligence. Do not tell them: “You belong to this, you belong to that,” but tell them: “You’re stronger in this area but you can always explore.” With this, people are not limiting their learning but if researched upon properly, the theory can be helpful to resolve conflicts, to resonate the thoughts of global leaders and ensure the developmental goals for each nation are on the same scale and mitigating effects for climate change and a global world are taken singularly.

It is an ever relevant theory with its relevance more prominent in recent times due to the outbreak of a pandemic, war and a very colossal first attempt to colonise Mars. With the changing times the dynamics of intelligence have changed and traits of personality, emotional quotient and intelligence quotient all together garner a skill set that is a requirement in today’s world. The predisposed notions of intelligence haven’t taken a setback but have rather reformed where along with subject matter expertise, an inter and intra personal skill goes a long way. In a world that is ready to bore holes in each other through guns and shed blood like it was water, Howard Gardner’s theory might just prove to be the soothing and boring dialogue that shall help people sort out their differences on a table rather than the field, something which the United Nations has clearly failed to achieve. The theory in itself needs to be construed not only as a revivalist and reformist phase from the current wave, but also as an inspiration for the future generation where any and every insight is welcome and won’t sound atrocious. The tenacity of the skill sets required to succeed or rather survive in the 21st century not only deals with an intellectual potential, but also various intelligence as per Gardner and personality as per the world. The very core of existence in today’s fast paced and ever changing world is a complex matrix of human emotions fused with psychology, intelligence and traits that gives everyone a genial sense of belongingness