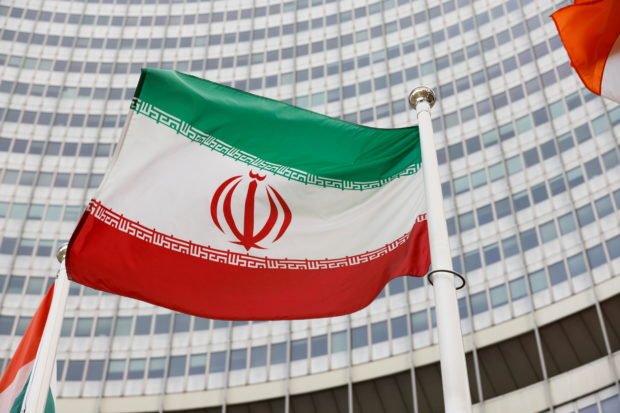 Shamkhani said on Twitter Iran was adapting initiatives to accelerate an agreement.

Talks to revive the pact have been mired in uncertainty following Russia’s demands for a U.S. guarantee that the sanctions it faces over the Ukraine conflict would not hurt its trade with Iran.

Moscow raised the potential stumbling block on Saturday, just as months of indirect talks between Tehran and Washington in Vienna appeared to be headed for an agreement, with Foreign Minister Sergei Lavrov saying the Western sanctions over Ukraine had become a stumbling block for the nuclear deal.

U.S. Secretary of State Antony Blinken sought to dispel talk of such obstacles on Sunday when he said the sanctions imposed on Russia over Ukraine had nothing to do with a nuclear deal with Iran.

The 2015 accord eased sanctions on Iran in return for limiting its enrichment of uranium, making it harder for it to develop material for nuclear weapons.

The accord fell apart after President Donald Trump withdrew the United States from the pact in 2018.