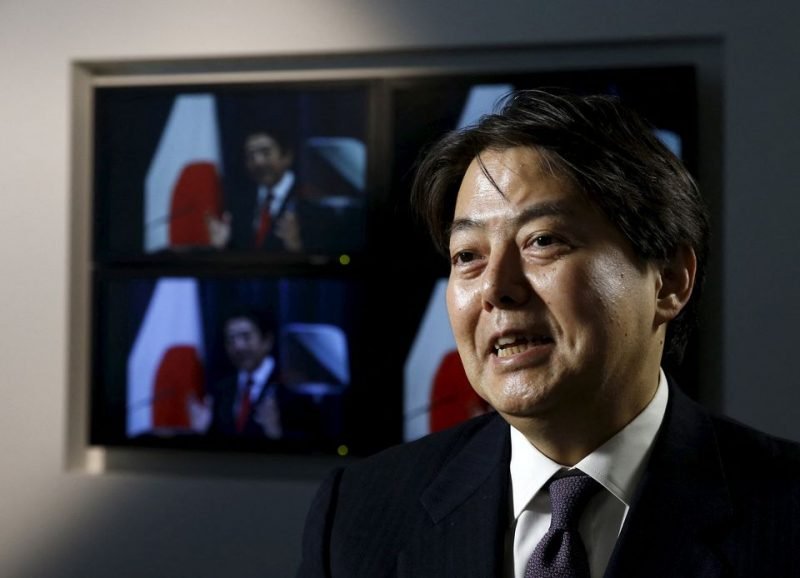 Foreign and defence ministers from Japan and France will discuss further security cooperation in the Indo-Pacific on Thursday, Japanese officials said, as the region faces China’s growing military might and North Korea’s missile development.

France has overseas territories in the Indo-Pacific and stations armed forces in the region, where tension over Taiwan has been rising as China seeks to assert its sovereignty claims over the island, and North Korea has launched missiles in an unusually fast sequence of weapons tests.

“Both countries are maritime nations and Indo-Pacific nations … It is very important to promote cooperation between France and Japan to realise a free and open Indo-Pacific,” a foreign ministry official said at a media briefing.

Joint military drills between the two countries have increased in frequency in recent years.

“We would like to reach an agreement on deeper defence cooperation. We also hope an agreement will be reached among the ministers to deepen cooperation in new domains such as space and cyber,” a defence ministry official said at the same briefing.

Japan and France have already concluded several key security deals including an agreement on the transfer of defence equipment and technology.

The bilateral talks come ahead of some security-related meetings involving leaders in the region, including a virtual summit between U.S. President Joe Biden and Japanese Prime Minister Fumio Kishida and consultations between Australian and British foreign and defence ministers, both on Friday.