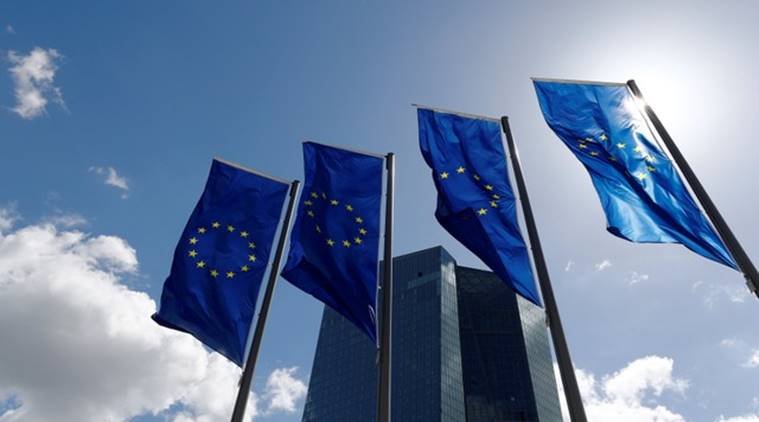 A large European Union flag attached to the Arc de Triomphe in Paris on Friday to mark the start of France’s six-month presidency of the bloc was removed on Sunday after it drew outrage from far-right and right-wing leaders.

Junior European Affairs Minister Clement Beaune, who on Friday had said the flag would remain for “several days”, said it had been taken down as planned.

“It was scheduled that the flag was to be taken down this Sunday, we hadn’t established an exact time”, Beaune told France Inter radio.

He dismissed the idea that the government had given in after far-right leader Marine Le Pen on Saturday said she would appeal to France’s Council of State to remove the EU flag.

“The government has been forced to remove the EU flag from the Arc de Triomphe, a beautiful patriotic victory at the start of 2022”, Le Pen said on Sunday.

“We didn’t back down, there was no change of plan …I fully assume France’s destiny is in Europe,” Beaune said.

He said Le Pen and other leaders had got it all wrong when they said the EU flag had supplanted the French flag as the latter is not permanently displayed on the Arc de Triomphe.

French President Emmanuel Macron, who has yet to say if he will run for re-election in April, defeated Le Pen in a 2017 run-off by 66%-34%.

Most polls show there will be a rematch between the two in the upcoming presidential election, with Macron expected to win again, albeit with a slimmer margin.