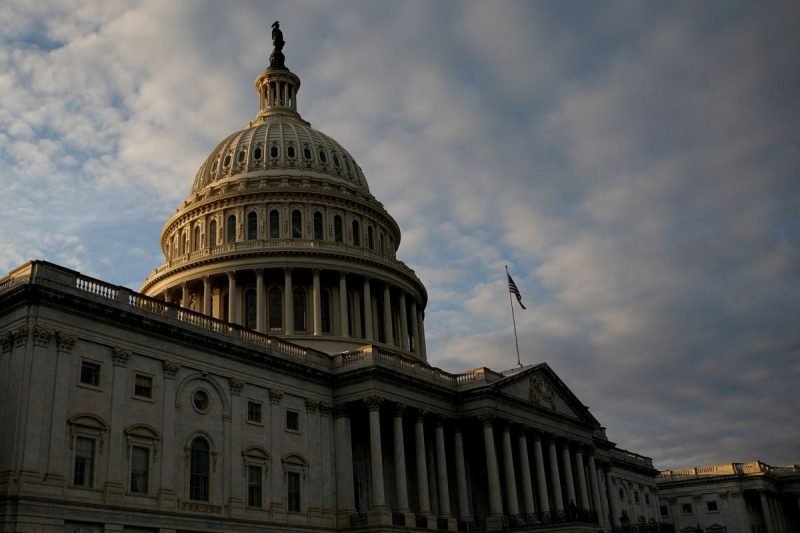 The U.S. House of Representatives passed legislation on Tuesday to ban imports from China’s Xinjiang region over concerns about forced labor, part of Washington’s continued pushback against Beijing’s treatment of its Uyghur Muslim minority.

The measure passed by unanimous voice vote, after lawmakers agreed on a compromise that eliminated differences between bills introduced in the House and Senate.

The House last week passed its version of the bill, but that measure failed to advance to the Senate. But the Senate is expected to pass the compromise version as soon as Wednesday, sending it to the White House, where President Joe Biden has said he will sign it into law.

“The Administration will work closely with Congress to implement this bill to ensure global supply chains are free of forced labor, while simultaneously working to on-shore and third-shore key supply chains, including semiconductors and clean energy,” White House Press Secretary Jen Psaki said in a statement.

Republicans and Democrats in the House and Senate have been arguing over the Uyghur legislation for months.

The compromise keeps a provision creating a “rebuttable presumption” that all goods from Xinjiang, where the Chinese government has set up a network of detention camps for Uyghurs and other Muslim groups, were made with forced labor, in order to bar such imports.

China denies abuses in Xinjiang, which supplies much of the world’s materials for solar panels, but the U.S. government and many rights groups say Beijing is carrying out genocide there.

Republicans had accused Biden’s Democrats of slow-walking the legislation because it would complicate the president’s renewable energy agenda. Democrats denied that.