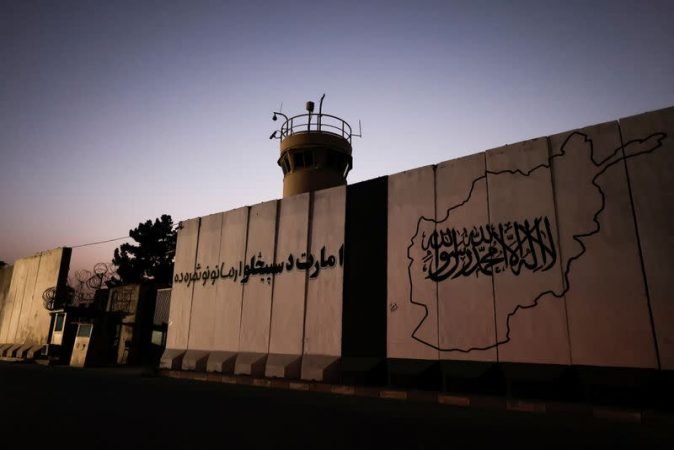 The U.N. Human Rights Council agreed on Thursday to appoint a special rapporteur on Afghanistan to probe alleged violations committed by the Taliban and other parties to the conflict there.

In adopting the resolution brought by the European Union, the forum signalled that it would maintain a spotlight on the country, especially on the rights of women and ethnic minorities living under Taliban rule.

But activists regretted that the resolution fell short of the full fact-finding mission that they had sought in order to document reports of targeted killings by the Taliban and their restrictions on women and on free speech.

The vote was 28 states in favour with five – including China, Pakistan and Russia – against and 14 abstentions at the 47-member state forum.

In a statement, the EU said that its resolution “sends a strong signal that the international community will continue to stand by the Afghan people”.

The special rapporteur is to start work in March and be supported by U.N. experts in legal analysis, forensics and women’s rights, according to the EU resolution.

U.N. High Commissioner Michelle Bachelet already has a mandate from the Council to monitor the situation in Afghanistan until March, derived from a resolution brought by Pakistan on behalf of the Organisation of Islamic Cooperation (OIC) in August.

Pakistan’s ambassador Khalil ur Rahman Hashmi said on Thursday that his country could not support the establishment of an “unnecessarily duplicative” special rapporteur.

China’s diplomat Jiang Duan said that the EU resolution had “serious defects”. The United States was the party responsible for committing human rights violations in Afghanistan over the past two decades, he said.

“An independent, international investigative mechanism, with powers to document and gather evidence for future prosecutions, is critical to ensure justice, truth and reparation for the crimes under international law and human rights violations that are being committed,” she said in a statement.