Distrust remains as some women return to work under Taliban 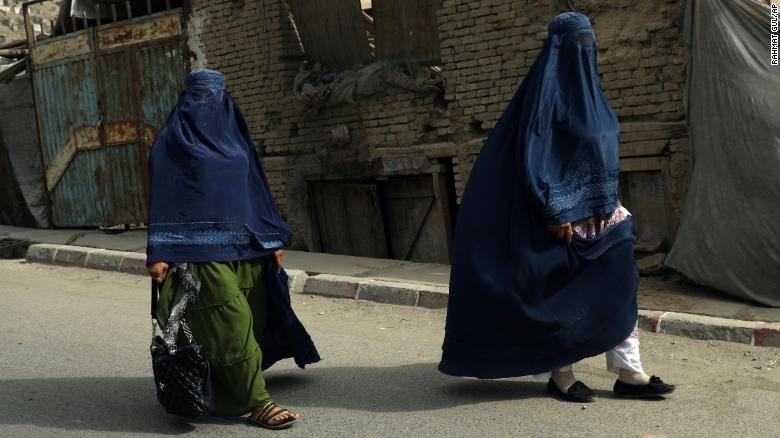 Under their previous reign, they shocked the world by brutally oppressing women and girls.

Now, back in power 20 years after a US invasion ousted them, the Taliban have promised a softer brand of rule, pledging that women will be allowed to work.

Distrust remains, however, given the record of their rule from 1996-2001, when women were barred from leaving the house unchaperoned, and female “adulterers” were stoned in city squares.

Some women, particularly those in the health and education sectors, say they have continued to go to work in the weeks since the Islamist militants took over Kabul on August 15, following a lightning offensive that culminated days ahead of the US pullout.

A nurse who spoke to AFP on condition of anonymity for fear of reprisal, said she has not stopped going to the French-run clinic she works at, just as she had under the rule of ousted Afghan president Ashraf Ghani.

However, “some of my colleagues have left (their) jobs… and some are trying to leave Afghanistan,” she said.

Under the Taliban’s former regime, women were not officially barred from all professions.

But by professing to rule within the limits of sharia, the Taliban made it very difficult in practice for them to access most jobs.

But he also told BBC Pashto in an interview that there “may not” be a place for women in the cabinet of any future government or any other top post.

Other indications are emerging that the militant group is not about to give up entirely on its beliefs.

The movement’s acting higher education minister has said women will be allowed to study at university — but that there will be a ban on mixed classes.

Taliban spokesman Zabihullah Mujahid last week warned women to temporarily remain at home as the “security forces are not trained (in) how to deal with women”.

UN rights chief Michele Bachelet chief has voiced grave concern over their treatment of women and girls, describing it as a “fundamental red line”.

After the Taliban were ousted in 2001, urban and some rural women enjoyed significant strides towards equality.

But gender separation — strictly enforced under previous Taliban rule — remained the norm in many Afghans’ lives even under the former government, with girls and boys segregated in primary and secondary schools.

For now, women have little choice but to wait and see what the Taliban will do once they form a government and start to rule.

And despite Taliban reassurances, fear and uncertainty persist.

A female English teacher at a Kabul high school, who teaches boys, said: “I don’t know what they will allow me to do.”