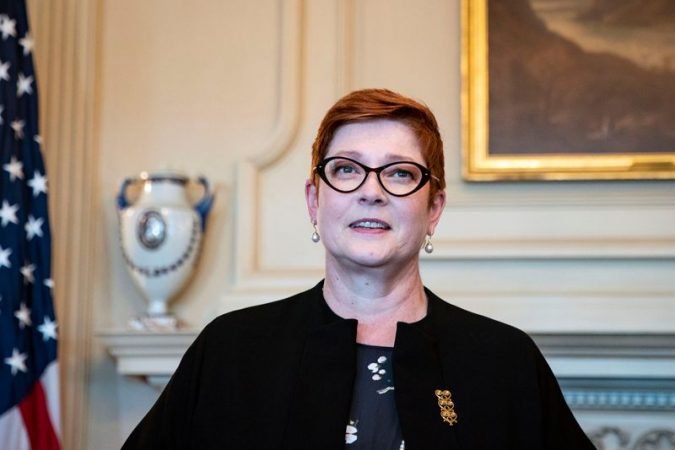 “We’ve been advised by China that they will only engage in high-level dialogue if we meet certain conditions. Australia places no conditions on dialogue. We can’t meet (their) conditions now,” Payne said in a speech late on Thursday in Canberra.

Relations with China, already rocky after Australia banned Huawei from its nascent 5G broadband networking in 2018, cooled further after Canberra called last year for an independent investigation into the origins of the coronavirus pandemic, first reported in central China last year.

China responded by imposing tariffs on Australian commodities, including wine and barley, and limited imports of Australian beef, coal and grapes.

The Chinese embassy in Canberra did not immediately respond to a request for comment on Payne’s speech.

In the 12 months to March, Australia exported A$149 billion ($110.1 billion) worth of goods to China, down 0.6% from the previous year, but exports have been supported by strong prices for iron ore, the largest single item in trade with China.