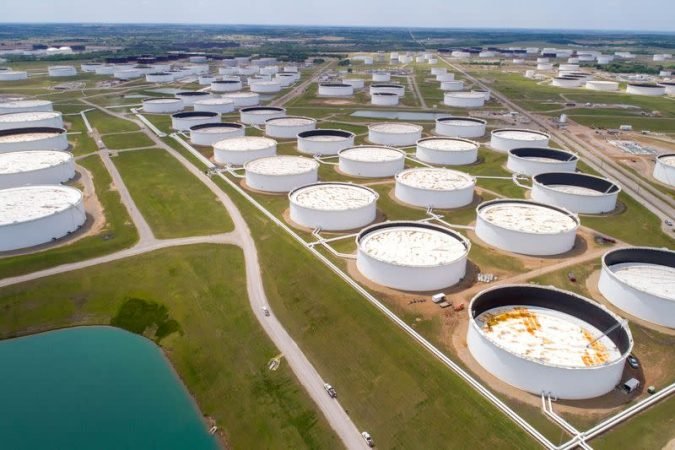 Oil prices fell on Thursday as inventory data in the United States, the world’s top oil consumer, showed a surge in gasoline stocks that indicated weaker-than-expected fuel demand at the start of summer, the country’s peak season for motoring.

“Markets had been optimistic on demand as the U.S. enters the peak summer driving season,” analysts from ANZ Research said in a note on Thursday.

“An acceleration in (coronavirus) vaccinations and rising traffic numbers are a plus for demand for transportation fuel. However, this data highlights it won’t be a smooth road back to recovery.”

U.S. crude oil stockpiles that include the Strategic Petroleum Reserve (SPR) fell for the 11th straight week as refiners ramped up output, but fuel inventories grew sharply due to weak consumer demand, the Energy Information Administration (EIA) said on Wednesday.

Crude inventories (USOILC=ECI) that exclude the SPR fell by 5.2 million barrels in the week to June 4 to 474 million barrels, the third consecutive weekly drop. But fuel stocks were up sharply, with product supplied falling to 17.7 million barrels per day (bpd) versus 19.1 million the week before.

Implied gasoline demand fell to 8.48 million bpd in the week to June 4, down from 9.15 million bpd from the week before, but up from 7.9 million bpd a year ago, EIA data showed.

In another development weighing on prices, Libya’s Waha Oil Co aims to return to normal output operations on Thursday after fixing a leak on a pipeline that more than halved the company’s oil production, an oil source at the Es Sider crude export terminal said.