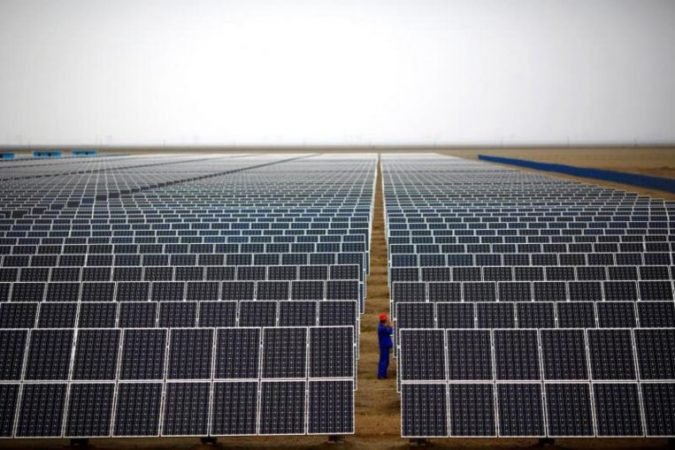 Electricity consumption from China’s data centres and 5G base stations could almost quadruple from 2020 to 2035, putting the sector under pressure to commit to clean energy sources, environmental group Greenpeace said on Friday.

Combined electricity consumption by data centres and 5G base stations stood at more than 200 billion kilowatt-hours (kWh) in 2020, with more than 60% sourced from coal-fired power stations.

That is expected to rise to 782 billion kWh by 2035, Greenpeace estimated, making the sector one of the fastest growing sources of climate-warming carbon dioxide emissions.

China’s internet sector has become one of the country’s biggest electricity users, and consumption is forecast to exceed the whole of Australia by 2023, Greenpeace said in a previous report.

China has pledged to bring total greenhouse gas emissions to a peak by before 2030, and many industrial sectors are expected to plateau or decline as early as 2025. However, carbon dioxide from the internet sector could continue rising and reach 310 million tonnes a year by 2035, Greenpeace said.

“Explosive growth in digital infrastructure does not need to mean growth in emissions,” she said.

So far, two major data centre operators – Chindata Group and AtHub – have pledged to source all their energy from renewable sources by 2030.

In a sector action plan published this week, China’s industry ministry said it would urge data centres to make full use of renewable energy.

It said it would also encourage data centres to build their own clean power plants, including “distributed” rooftop solar and wind installations.