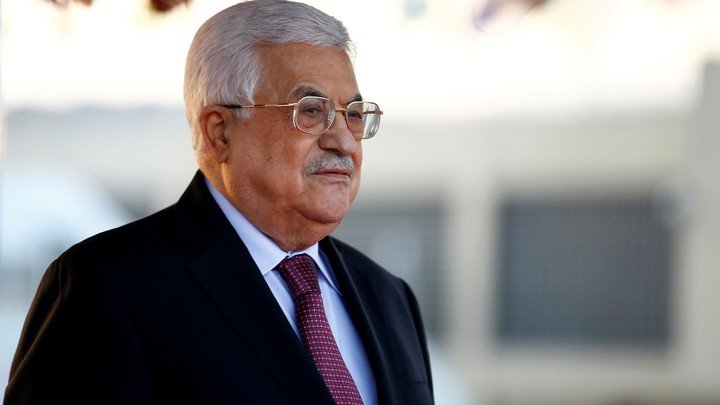 Palestinian elections can take place only when Israel approves voting in east Jerusalem, the Israeli-annexed part of the city that Palestinians claim as their future capital, president Mahmud Abbas said Thursday.

“We will have elections when Israel approves elections in east Jerusalem,” Abbas told a meeting of the Palestine Liberation Organization, which was set to decide whether the first Palestinian vote in 15 votes would be postponed.

Palestinian elections would be held “tomorrow” if Israel agrees to allow voting in east Jerusalem, he said.

Abbas had called legislative polls for May 22 and a presidential vote on July 31.

The Palestinians insist voting take place in the occupied West Bank, which is controlled by the Abbas-led Palestinian Authority, the Hamas-run Gaza Strip, and in east Jerusalem.

Israel’s foreign ministry said this week that Palestinian elections were an “internal Palestinian issue” which Israel had no intention of “preventing”.

But Israel has not commented directly on voting in Jerusalem, the city it describes as its “undivided capital” and where it now bans all Palestinian political activity.

Abbas told PLO leaders that he had received a message from Israel saying it could not offer guidance on the Jerusalem issue because the Jewish state currently had no government.

Israel is itself mired in its worst ever political crisis, with no government yet formed following inconclusive March 23 elections.

According to Abbas, the Israel note said: “We are sorry, dear neighbours, that we cannot answer you on Jerusalem. The reason is that we have no government.”

“We rejected the Israeli response… We cannot accept it,” he added.

Some Abbas critics have said he would use the Jerusalem issue as an excuse to put off polls where his secular Fatah movement could be undermined by internal divisions.

But Fatah has insisted it does not want to be recorded in history as the Palestinian movement that endorsed a vote which excluded Jerusalem.