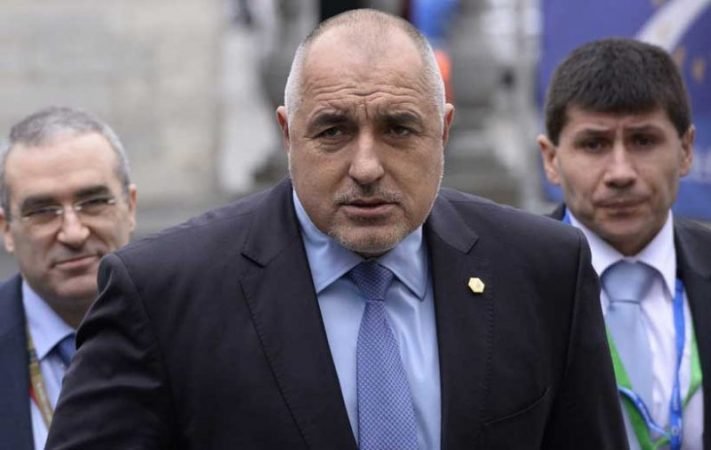 The centre-right GERB party of Prime Minister Boyko Borissov has won 24.2% of votes in the parliamentary election in Bulgaria, data from the central electoral commission showed on Monday, with 42.5% of the ballots counted.

The new, anti-establishment party There Is Such a People of popular TV host and singer Slavi Trifonov came in second with 19%, followed by the opposition Socialists with 14.9%, data showed.

The anti-graft grouping Democratic Bulgaria and centre-left alliance Stand Up! Mafia Out!, that were behind massive anti-corruption protests seeking to topple Borissov last year got 11% and 5.1% percent, respectively.

The ethnic Turkish MRF party won 8.7% of the vote, while the nationalist VMRO, the current coalition partner of GERB was at 3.6%, close to the 4% threshold for parliament entry, according to the data.