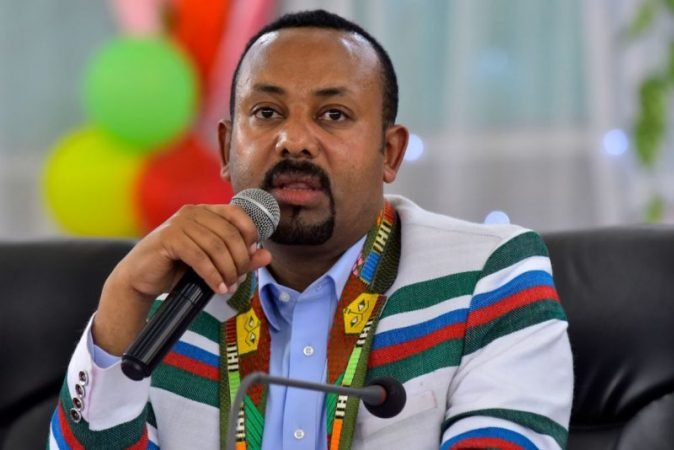 Eritrea has agreed to withdraw troops from Ethiopian territory along their common border, Ethiopia’s prime minister said on Friday, days after acknowledging that Eritrean forces had entered Ethiopia’s Tigray region during an almost five-month war.

“Eritrea has agreed to withdraw its forces out of the Ethiopian border,” Ethiopian Prime Minister Abiy Ahmed said in a statement on Twitter the day after arriving in Eritrea’s capital, Asmara, to meet President Isaias Afwerki.

Thousands of people have been killed in fighting between Ethiopian government troops and the Tigray region’s former ruling party, the Tigray People’s Liberation Front (TPLF), that began in November.

Hundreds of thousands of people more were forced to flee their homes in the region of about five million.

The government declared victory in late November but fighting has continued in some areas.

Abiy confirmed for the first time on Tuesday that troops from Eritrea had entered Tigray during the conflict, the first such acknowledgement after months of denials.

Eritrean troops have gone further into Tigray than just along the joint border.

Reuters journalists on a trip to Tigray this month saw hundreds of soldiers in Eritrean uniforms travelling in vehicles with Eritrean plates in large towns and along the main road between the regional capital, Mekelle, and the city of Shire.

There are widespread reports of killings, torture and gang rapes of civilians by the Eritreans.

This month, U.S. Secretary of State Antony Blinken said he wanted to see Eritrean forces and those from the Amhara region replaced in Tigray by security forces that would respect human rights.

Blinken described acts carried out in the region as “ethnic cleansing”, accusations that Ethiopia has denied.