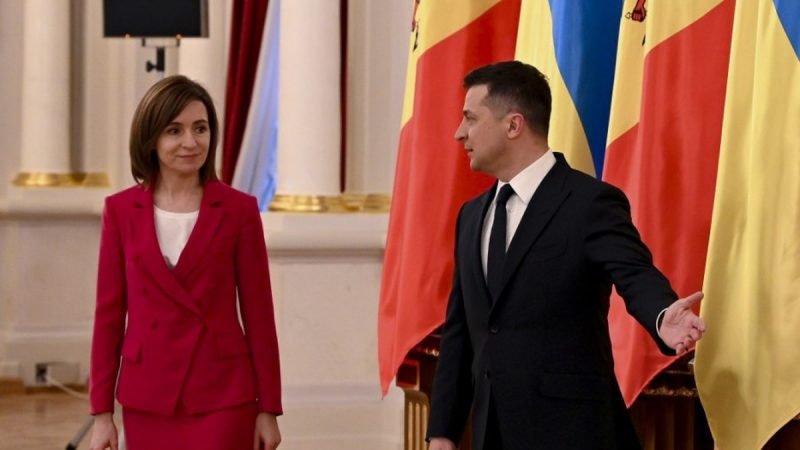 The outcome of the 2020 presidential election of Moldova was an exemplar of the future blueprint of the country. The country shares geographical proximity with Russia and the latter enjoys dominance over the former in all her foreign policy domains. The victory of the pro-western candidate, Maia Sandu of PAS (Party of Action and Solidarity)  over the Russian ally Igor Dodon of PDM (Democratic Party of Moldova) has stunned the socialist country. Moldova also joined the club of Belarus and Kyrgyzstan, where the sovereign leaders opposed the Russian hegemony over the internal matters of a country. Maia Sandu defeated  Igor Dodon in the second round of voting which took place after two weeks of the first round in early November 2020. Instead of targeting Socialism directly, Sandu campaigned against the corruption prevailing under the Socialist regime, poor management of  Covid-19 pandemic, the economic downturn of the country etc. Being a pro-western, she wants to achieve the full integration of the Nation with the Economic Union as well as to re-establish the lost bonhomie between Moldova and Romania, which vanished during the so-called Dodon’s era. The result appalled everyone as it was presumed that Russia’s backed Dodon had an edge over Sandu because of the mobilization and manipulation of the pro-Russian voters in Moldova’s defected region of Transnistria. Moreover, the major media organisations of the country are also in the hands of the Socialists.

Putin’s greeting to the winner Sandu expressed his concern about the future travelogue of  Moldova and the diminishing Russian influence. Even after 30 years of the cold war, the ideological debate between Capitalism and Socialism still persists. Moldova has been the closest geographical aide of Russia and the former tilt towards the western world is a serious blow to Russia’s reputation. The United States of America has been a staunch supporter of Moldova and enthused the public with zeal to vote for the candidate who can act as a messiah of this poverty-stricken country. Sandu too proclaimed that the nation will not compromise on the matters of education, agriculture and  trade&transit. Putin has been accused of the growing protests in her neighbourhood due to his diminishing ability and the lack of taking mature decisions. In the Nagorno-Karabakh conflict, he was so wary about the Turkey-backed Azerbaijan that he reluctantly supported his ally Armenia. Likewise, the incompetence of the reds to satisfy the demands of protesters in Belarus and Kyrgyzstan worsened the already deteriorated situation and opened the way for other small countries perceived to be exploited by Russia.  Russia has its military base in Kyrgyzstan, so it’s mandatory for her to establish a pliant government over there otherwise, the consequences could be very catastrophic. In 2020 Moldovian presidential election, the Russian occupied Transnistria too voted overwhelmingly for the west leaning candidate Maia Sandu and same was done by the Moldavians residing in Russia. Moldovians started admiring west for its low tolerance to corruption, fair election system and the decent education.

The election results of 2020 have followed quite a different trajectory from its predecessors referring to the capitalist polarisation of  Moldova. The victory of Maia Sandu is a clear reflection of the western tilt in the mood of the country. The Russian hold on the country is declining day by day. The western nations have been very sensitive towards Moldova from the beginning but the Russian dominance and the geopolitical pressure has marred the political specs of the country. Being one of the poorest countries of  Europe, it became imperative for Moldova to follow the capitalist economy and her full integration in the European Union. Moreover, around 50 million to 1 billion Moldavians resides outside their country and 93% of them have voted for the Maia Sandu. This was an indication to the earlier corrupt socialist government that corruption and scams are not tolerated at all, as the Russian backed PDM was alleged to be involved in a bank fraud of $1 billion. Maia Sandu promised to take the Association Agreement with EU at its full zenith.