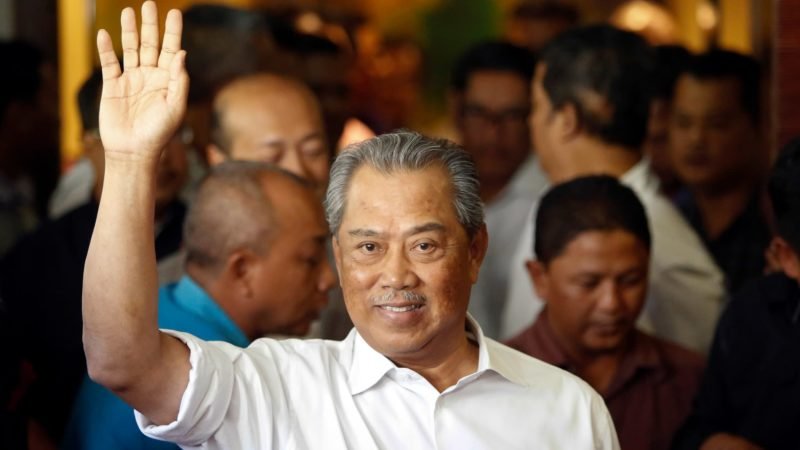 Former Malaysian interior minister Muhyiddin Yassin will be sworn in as the country’s next prime minister on Sunday after he secured support from a Malay nationalist party that sacked him in 2015.

Here are some facts about Muhyiddin, 72, who is from the majority Malay Muslim community and once courted controversy in the multi-racial country by saying that he was Malay first.