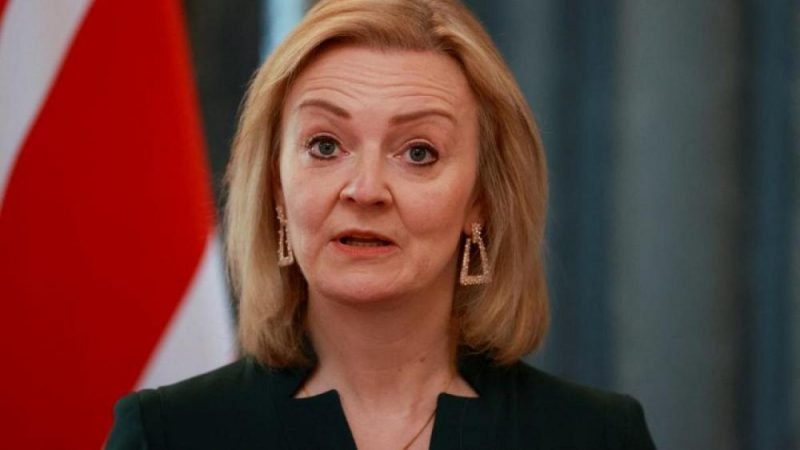 Truss last month took over the long-running negotiations on the implementation of the rules governing trade between Britain, its province Northern Ireland, and EU-member Ireland – an agreement Britain signed but now says is not workable in practice.

“The EU has a clear responsibility to help fix the myriad problems caused by the Protocol,” Truss said in a statement ahead of what will be her first face-to-face negotiation with Sefcovic.

“As fellow believers in liberty and democracy, we should be capable of reaching an agreement that delivers for Northern Ireland and allows us to unleash the full potential of our relationship.”

In the bucolic surroundings of the Chevening residence in Kent, south of London, the delegations will negotiate over three sessions and share a dinner of Scottish smoked salmon, Welsh lamb and English apple pie.

The change of scenery does not mean a change of approach, however.

Truss’s position picks up where her predecessor David Frost, who quit in December over differences with Prime Minister Boris Johnson on domestic policy, left off. She called for a pragmatic approach from the EU.

The EU maintains it has sought to resolve the issues, and on Sunday expressed frustration that Truss had used a newspaper article to repeat Britain’s willingness to unilaterally suspend the deal.

A European Commission spokesperson on Monday highlighted the bloc’s recent proposals to reduce customs paperwork and checks on agri-food products.

“We are committed to finding long-term permanent solutions,” the spokesperson said. “We have demonstrated time and time again that we are capable of coming forward with solutions that work and we have also shown that we stick to our promises.”