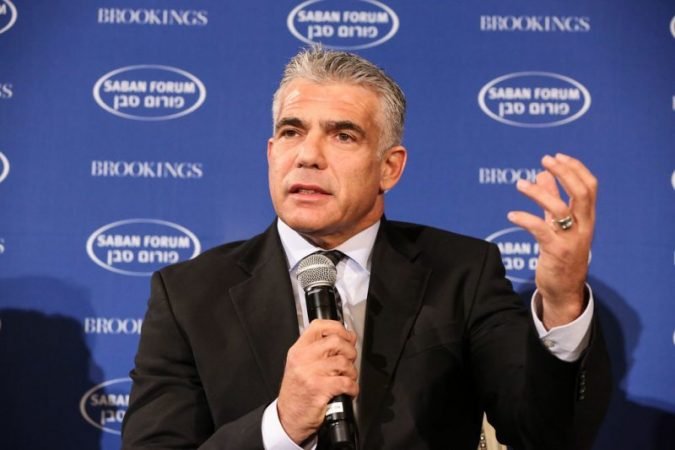 Israel’s foreign minister headed to the United Arab Emirates on Tuesday in the first official visit by an Israeli minister to the Gulf state since the two countries established diplomatic relations last year.

Yair Lapid is set to inaugurate Israel’s embassy in Abu Dhabi and its consulate in Dubai during the two-day visit.

Lapid posted on Twitter a picture of himself during take-off, calling the visit “historic”.

The UAE, along with Bahrain, Sudan and Morocco, began normalising relations with Israel last year under accords brokered by then-U.S. President Donald Trump.